Anca Boieru is a singer and songwriter from Calgary, Alberta, Canada and this is her Android artist application.

Anca Boieru has been passionate about music ever since she was a child and she is continuing her studies even today, taking Classical Voice/Theory Training, class of the British dramatic, coloratura Soprano and Pianist, Ms. Carla Bagley. Anca performed in various festivals and competitions, and in her early years, she also did ballet and drama, as well as Contemporary vocal training.

She was introduced to the new vocal works, as well as performing in Ms. Carla Bagley Master Classes and Recitals, from pop to musical theatre, right through to Classical and operatic arias and duets. Anca was also invited to sing along with a well known Romanian folk band, touring across Canada, in April 2009. She has been constantly working in the 2Access Studio Music production, where the third album called “Believe” has been finalized. This one is a continuity of the previous two albums, “Underground” and “ What Is Life?”, that develops elements of pop/rock opera, power ballad and theatrical. It’s about continuing the dream, believing in ourselves and living our lives at the maximum. 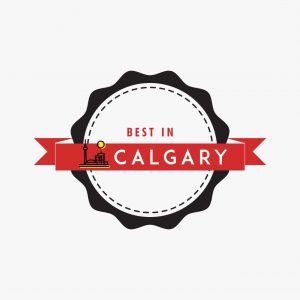